No 2 hour delays: ‘We are Pittsburgh, we work hard and are used to being champions’

Pittsburgh Mayor Bill Peduto tweeted early Monday morning that there would be no delays for the city of Pittsburgh after celebrating the Stanley Cup Championship. He went on to add, teams and local leaders have given fans excused absences or delays in the past, but in Pittsburgh fans are used to being champions. 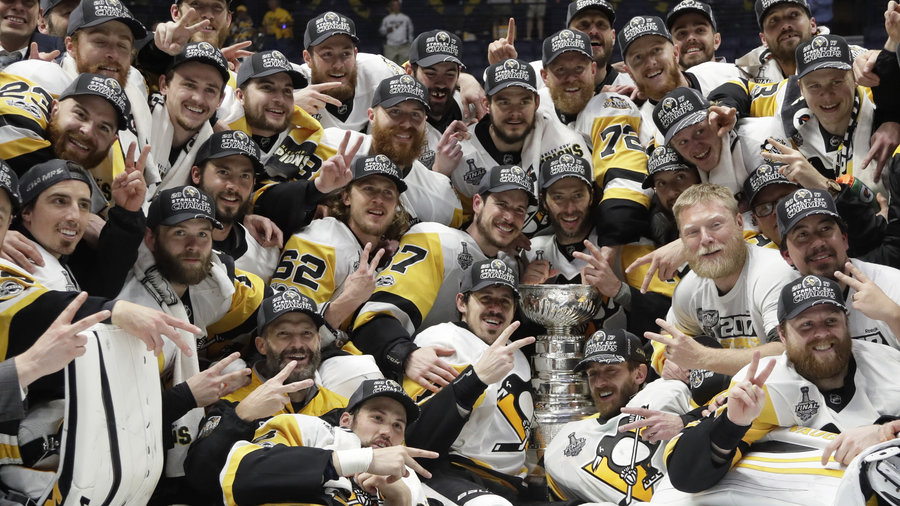 As a native of the City of Champions I take the Mayor’s words to heart. It’s who we are, it’s what we do. If you have not implemented a social media strategy for your organization, contact me today at Matt@MyBFFSocial.com and let’s make sure your social media efforts make you feel likea champion!