Apple has announced changes with iOS 14.5 that will require that all apps in the App Store show a prompt to iOS 14.5 and later users in accordance with their AppTrackingTransparency framework. These changes will impact how Facebook receives and processes conversion events from tools like the Facebook pixel. Once Apple requires the prompt and it is shown on Facebook, advertisers running campaigns to iOS 14.5 and later users will be impacted by limitations on data sharing. See additional details. 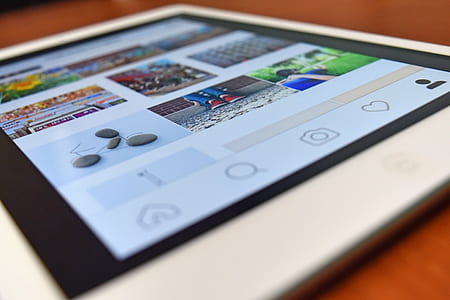 What does this all mean?

Apple’s new iOS 14.5 update will block apps and websites from collecting and sharing what is known as an IDFA (The Identifier for Advertisers). This will prevent Facebook from using something called “view-through conversions” to gain specific metrics that measure an ad’s effectiveness. For instance, if an online consumer sees an ad on Facebook but doesn’t immediately take action, it doesn’t necessarily mean the ad was not effective. The same consumer may run a search on Google or Amazon later that day and buy it, but advertisers will no longer know that.

If Facebook can’t track conversions outside of its app, advertisers will no longer be able to track the ad all the way to a completed sale regardless of network. They’re left guessing, and some might not like the uncertainty compared to other digital advertising platforms that can more easily track conversions without input from other apps.

Mark Zuckerberg believes so. On a recent podcast he said, “It’s possible that we may even be in a stronger position if Apple’s changes encourage more businesses to conduct commerce on our platforms.”

In preparation for this update, Facebook enhanced its e-commerce features across Facebook, Instagram, WhatsApp, and Messenger. With a growing suite of e-commerce products, Facebook may attract more small online retailers. In fact, it may become more appealing to run Facebook ads to increase web traffic and drive leads. The enhanced business connectivity may assist in Facebook’s efforts to increase business marketing and utilization of WhatsApp and Messenger.

To learn more, read CNBC article: Facebook may actually be In a stronger position after Apple iOS 14 privacy changes.