The Steel City was recently ranked as the second most-livable city in the U.S. according to the Global Liveability Index, an annual report by The Economist Intelligence Unit. The report ranked 140 cities in a list led by Vienna, Austria. The top U.S. city, Honolulu, was No. 23.

I meet young entrepreneurs every day who are moving here from other parts of the country who see Pittsburgh for what it is...a really nice Eastern, Mid-Alantic, Southern, Mid-Western city that features all of the big-city attractions without the insane cost of living expenses found in the coastal cities.

Take Jeff Gapinski, Partner & Chief of Memorable Digital Experiences at Huemor, a web design company headquartered in New York who decided he wanted to have a presence in the Burgh' because he liked the energy and he saw a lot of opportunity here.

Samantha Kaneta, Director of Business Development at Apple Box Studios, a digital marketing / design company in the Strip District. Another millennial professional, she made the journey from San Francisco to be a part of the city's growth story.

And of course, yours truly. Having spent over 20 years up and down the East Coast in such places as Washington, D.C., Sarasota, FL., and Long Valley, New Jersey, I decided to return home and open up my own digital agency My BFF Social. I moved home to be closer to family, but I've been really impressed with the vibe surrounding the city. It is very upbeat and entrepreneurial. The neighborhoods that were hit hard after the steel industry collapsed are being reborn as a new generation begins to take hold and make it their own.

Pittsburgh has plenty of room to grow. Did you know the Steel City was once the 10th largest city in the United States with nearly 670,000 people. Today, the city has roughly 302,000. There is a reason the housing prices are so affordable.

We are a city prepared for growth, but the right kind of growth in industries that are built for the future. Pittsburgh boasts one of the best medical systems in the world with UPMC, one of the most prestigious robotics / engineering schools in CMU as well as many other highly-regarded universities.

In regard to marketing and advertising, the city has emerged as a low-cost alternative to New York and Philadelphia agencies who have exorbitant overhead costs.

My BFF Social is one of the fastest growing, full-service marketing agencies in the region and we are always looking for talent. We believe in having fun and giving back to the community via our sole philanthropic partnership with 412 Food Rescue. Contact us at 412-450-6046. 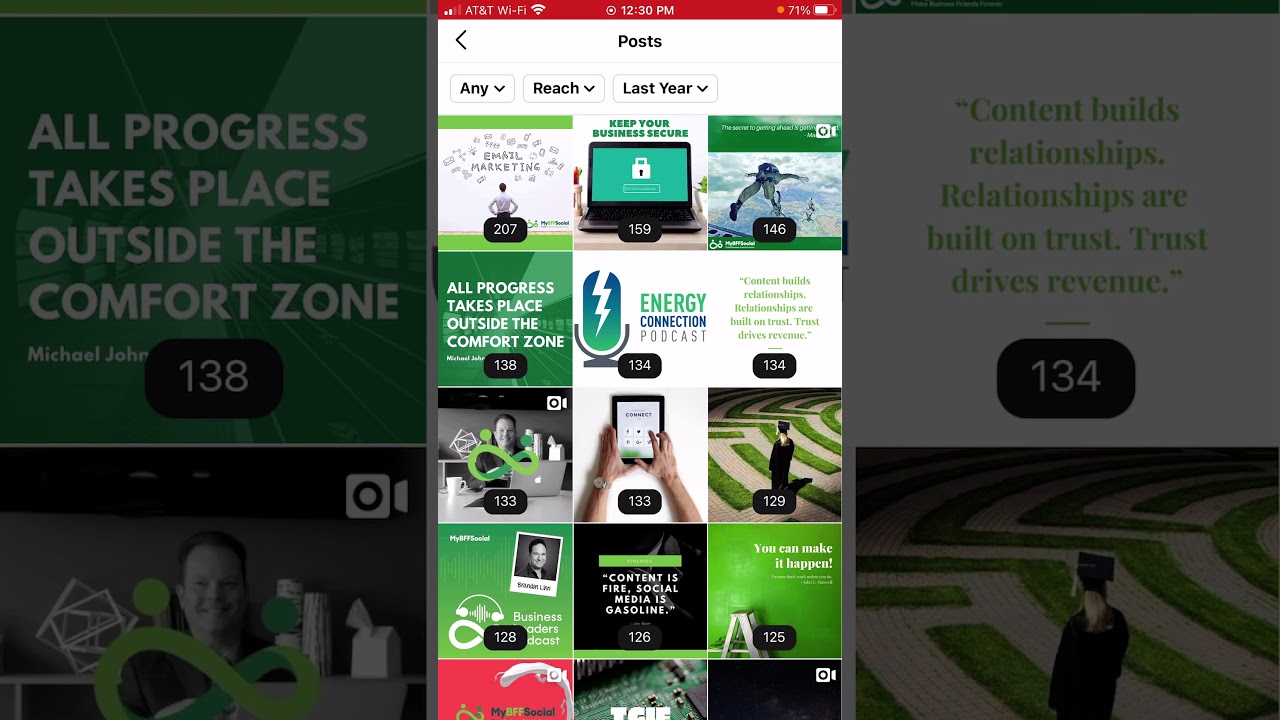 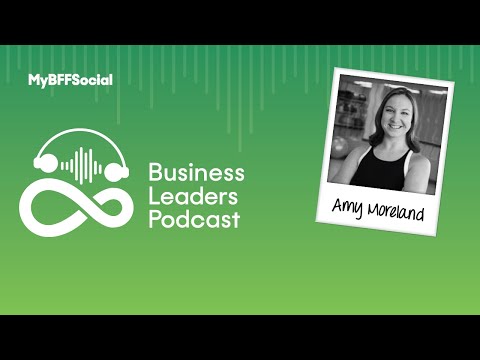